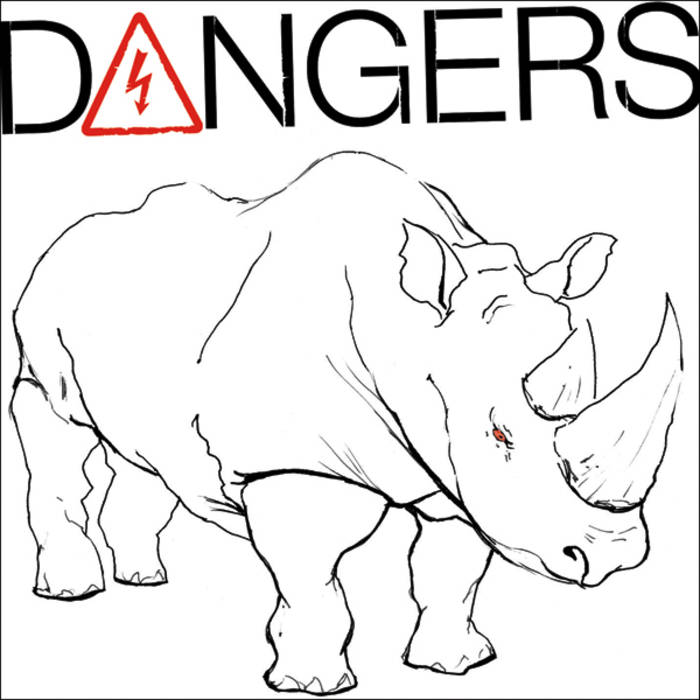 Hello. How have you been? It hasn’t been too long. But something’s gone awry. There’s something wrong. Everyone’s on edge. The danger is gone. We riot when we should break P.A.’s. Our music is so soothing. Our movement is not moving. We plug our mic’s into clear channels. They buy it, now we’re dismantled. We don’t need a microphone. We scream loud enough on our own.

Liars. Liars. All you bands should just retire. You sing the songs of hypocrites. Like nuns with guns or chicks with dicks. Two. Four. Six. Eight. Buy our shit and regurgitate. I’m so bored with all of us. Kill yourselves. Please. I’m down here on my knees. I’m begging darlin’ ease my worried mind. What makes you think you have something to say that has not been said in a much better way? I’ve got power chord blues, ears jammed with feedback. Songs with no soul and even less of a sack. Went to the record store and what the fuck did I find? Thousands of records by thousands of kids with overpriced budgets but not one hint of a mind. Ludwig would be crying. Cash would slit your throat. Dee Dee wound up dying. Biz would hate your flow. Talk, talk, talk, talk but you’ve nothing to say. My headphones hate you. Silence is golden when you sound like my shit. My stereo hates you. Say something new or say nothing at all. My eardrums hate all you Guitar Center punks with broken record syndrome. Songs of straight edge and friends, shit we already know. What’s the point? Knock, knock, knock. Who’s there? It’s me! Every song from 1983. I heard myself on your LP’s. No way! I did! It couldn’t be! See, we mix Cro-Mags with The Clash! Well it sounds like every other piece of trash. Aren’t you tired? Don’t you want something new? Take back 1983. While you’re at it, take the rest of punk rock, too. I want more.

3). A Missed Change For a Meaningful Abortion

Eat shit. Well. None of you have to live with me twenty-four hours a day. But if you did you’d understand why I am not okay. I can’t stand ten of ten people that I see. It’s like this world took a shit for a billion years and shat it all right down on me. The ugly ones, the pretty ones, the ones with all the brains. Inner-city foster kids that dream of false-front hip-hop fame. Liposuction soccer moms. Bar mitzvah birthday boys. Darwin was right until you came along. How could poor Darwin have been so wrong? Kids at shows. Red. Men with in-ear phones. Rum. NRA boys. Red. And fake-n-bake gals. Rum. Your daddy didn’t want you. There was a pinhole in the condom. Fucks who don’t read. Red. Bands with a guarantee. Rum. Monster truck bros. Red. And fuck-me-boots ho’s. Rum. Your mommy was on the pill but she just forgot one. Spread your legs open so I can ram the hanger up into your crotch and kill your kids before it’s too late.

Clits and dicks. Clits and dicks ruin every night. Hudson Jeans and birth control. Perfume and the alcohol. Versus. Marshall stacks and sing-along’s. Myspace, Dunks, male chauvinists. Estrogen. Testosterone. My hormones ruin every night. And I’ve no one to blame but me, myself and I can’t stand bars, shows, or my dick. Should have stayed in. Read a book instead.

Ten-four. Over and out. Eat shit. Here’s my shadow of a doubt. Got a “fuck you” brewing for a man that’s half of me. We used to be half-brothers but now all he is is LAPD. Went from bullying me to bullying the world. Just a bigot with a badge. I don’t love you. I don’t even like you. What you do makes me abhor you. We’re through. A necessary evil but an evil just the same. The law’s on your side but that don’t make it sane. Code blue! I’ve heard you say wetback. I’ve heard you say beaner. And behind my back you probably call me a nigger. Fuck you. Man in blue. What you gonna do? We’re coming after you. Man in blue. Get a clue. Nine one one. Let’s have some fun. Why should I listen to you? Six six six. You arrogant prick. You break more laws than I do. Nine one one. Oh, what a masculine gun! I will not listen to you. Six six six sixty cease and desist! In my perfect world there would be no police. Yet we would still function in relative peace.

6). My Wonder Years Never Got Canceled

Just like I hate Fenders. Just like I can’t stand the snow. Just like my hand-me-down truck that I miss so much, even with no stereo. And just like fucking with a condom on, though I’ve got no fucking disease. Like getting tested for a brand new girl who just turns around and leaves. Like full-time school, a part time job, and a niece I never see. Like headwinds. Girls with boyfriends. No money for no TV. Just like that headstone with my name engraved from a generation passed. Like being twenty-three on Thursday. Like growing up too goddamn fast. Like a cell phone full of numbers but not one soul I want to call. Just like half-read books read by well-read eyes that pretend to have read them all. Like following a dream that cripples you with debt. Like laughing at a joke that hasn’t caught up with you yet. Because I once new why in those Kris Kross days. Spin the bottle and she moves in mysterious ways. Like a stupor. A Winnie Cooper. But now nothing makes sense to me.

8). Shop Till You Drop Dead

You sang to me that “you are free,” the “music is boring you to death.” But for me, you see, it’s just the goddamn kids. Us boring, boring, boring, boring, spoiled-rotten kids. Take. Take, take, take. Don’t give back shit. All spoils. All gains. Just dicks. No brains. More pills. Less pain. Just amber waves of grain. We stuff our mouths until we burst. This is consumerism at its very worst.
Our hands stuffed so deep into the cookie jar. And no, we will not share. We all have too much. We haven’t one desire. Us boring, boring self-righteous kids. Throw us to the fire. New sneakers, smaller cell phones, faster cars with larger rims. We filthy, stinking, scholarship punks. We watch them struggle for what we’re just given. I have nothing to complain about, but I know I’ll still complain. I’m so bored with us have-everything kids. Put a razor to our veins.

Tell June Gloom I’ll see her soon. I’ve got two lungs filled with smog and this Bo Kimble sort of heart. Cause there’s an actor signing laws instead of autographs. And I’m stuck, in a rut, between an ass and an elephant. We vote for things we don’t believe. We build a wall. To keep them out. Cause we hate aliens. Raise high that wall. Till we can’t see out. We’re locking ourselves in. A broken home ith a three car garage. And every California dream is just an earthquake or a fancy mirage. From small pox and guns. Ya basta. To La Cienega slums. Basta ya. Now our votes are at fault. Ya basta. Can I get a witness? Amen! Live and let live. Basta ya. Then tax more the rich. Ya basta. Till your borders mean shit. Basta ya. Enough already.